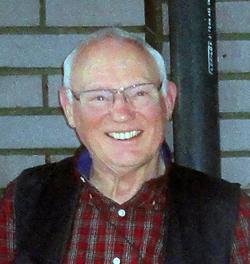 Hugh has taken over the role of President due to Alan’s resignation.  He co-ordinates our board meetings. Hugh is also our treasurer and takes care of branch finances. He co-hosts the Sound Advice Meetings. He co-ordinates the Summerhill meetings. He is our newsletter editor. He is our technical support person. He also provides support for loop systems in churches and public buildings. Direct any inquiries related to these topics to Hugh. 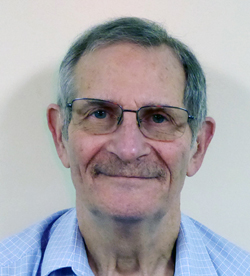 Alan is our past president. He will continue on as director. He is working to increase the CHHA footprint by reaching out to the community. He is the “go-to” person if you would like to become a member or become more involved. 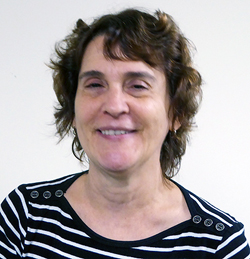 Susan has been wearing hearing aids since 2011. For 50 years she watched her mother struggle with hearing loss and hearing aids and only now appreciates what a remarkable job she did with the technology that was available. She also realizes how denial and isolation were part of her mom’s coping strategies. Susan participates in the Sound Advice Meetings and she is updates the website regularly. Any resources, links, info that you would like to be considered for the website should be directed to her. 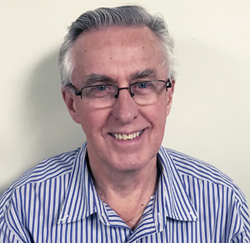 Doug worked in the Telecommunications business for 36 years. The technical aspects as well as the personal strategies of communication are extremely important to Doug. Doug retired in 2008 but in 2009 Doug was diagnosed with tinnitus and hyperacusis. Doug’s coping journey led him CHHA Sound Advice meeting in West Vancouver. Although Doug still has tinnitus and hyperacusis, the knowledge attained from these meetings and other venues have provided many coping skills making his life better. Doug now enjoys playing his guitar and singing in Care Homes and many other venues. He is known as “Doug on Guitar”. Doug was asked to join the North Shore Branch Board in 2018 and has been working to help people find solutions for their hard of hearing issues, including tinnitus and hyperacusis. Doug participates in the Sound Advice Meetings and the Summerhill meetings. He delivers flyers, brochures, and info packages to the community. Anyone wanting that kind of info should direct inquiries to Doug. 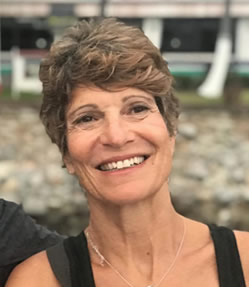 Deborah graduated as an audiologist from the University of Cape Town, South Africa in 1981. She emigrated to Canada in 1989. She has been fortunate enough to have had an owner operated clinic in West Vancouver since 1993. She retired in 2018 after 25 years in practice. Giving back is a personal ethic, which she tries to practise every day. Being on the Board of CHHA is an example of this. She will be very happy to answer any clinical audiology/hearing aid related question. 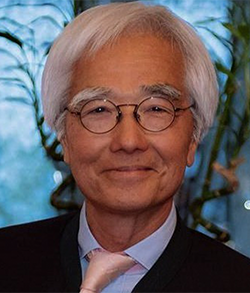 Ping is a semi-retired physician. He worked in the ICU of Burnaby Hospital for 28 years. He had his first hearing aids and became a member of CHHA-NSB in March 2022. He was elected to the board as a director in October 2022 to provide assistance in conducting live and zoom meetings. He has keen interest in the Evolution, Embryology, Anatomy, Pathophysiology and Treatments of the auditory organs of human. 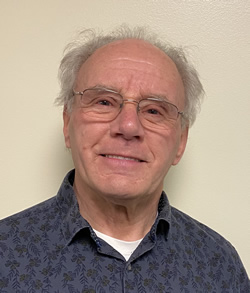 Ron is originally from the UK. He moved to North Vancouver 3 years ago after living many years in Ontario. He is now retired after a working life being a cutting tool specialist and product manager for three international companies. His hobbies are cycling and hiking. He is a regular participant in our Sound Advice Meetings and his input is well thought out and meaningful. He has learned a lot of important things from those meetings that have helped him. He joined the board because he saw the other board members putting a lot of effort into helping people to help themselves. He believed he should be part of that team.